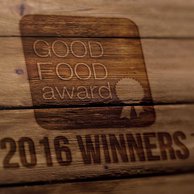 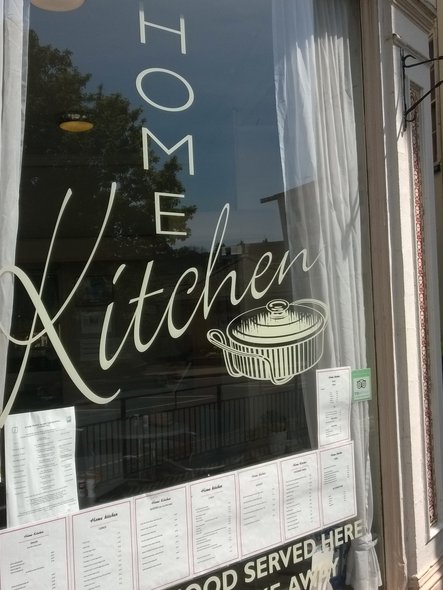 Home Kitchen is located in Dawlish.

We offer a vast range of gluten free meals freshly and carefully prepared including pasties, quiches, burgers, sausages and much more many products are made on the premises including lasagne, cottage pie, cakes and scones.

We are licenced to sell alcohol.

Dogs and children are welcome. 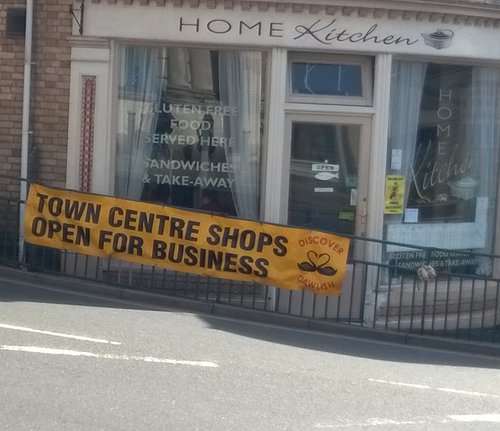 At Home Kitchen we source our products locally where possible. 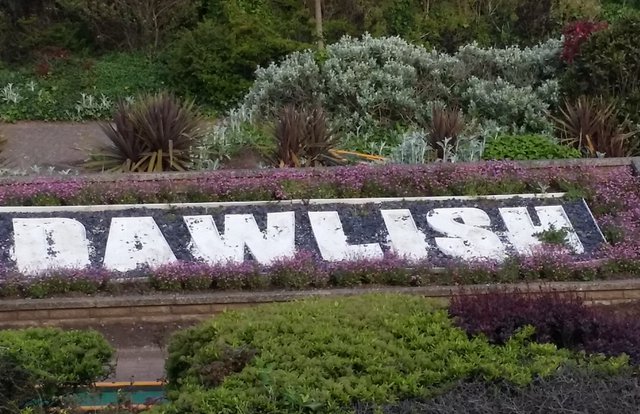 Dawlish is a town and civil parish in Teignbridge on the south coast of Devon in England, 12 miles (19 km) from the county town of Exeter. It has a population of 12,819. During the 18th century, it grew from a small fishing port to become a well-known seaside resort.

Dawlish is located at the outlet of a small river, Dawlish Water (also called The Brook), between Permian red sandstone cliffs, and is fronted by a sandy beach with the South Devon Railway sea wall and the Riviera Line railway above. Behind this is a central public park, The Lawn, through which Dawlish Water flows. 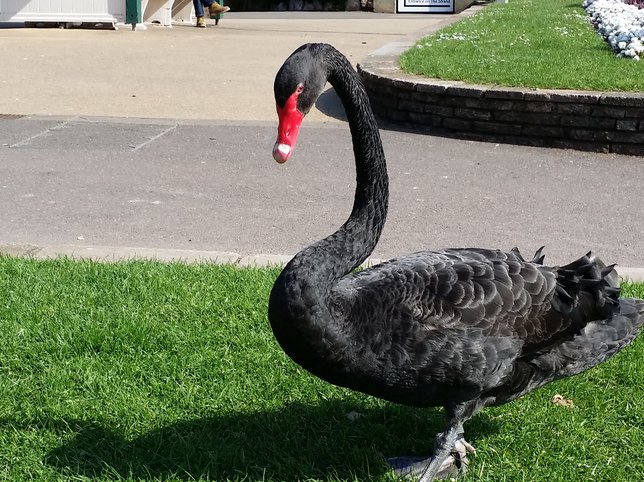 Dawlish is also known for its black swans (Cygnus atratus), introduced from Western Australia, which live with other exotic waterfowl in a small urban sanctuary on Dawlish Water.

The name Dawlish derives from a Welsh river name meaning black stream. It was first recorded in 1044 as Doflisc. By 1086 it was Dovles; in 1302, Dovelish; and by 1468 it had become the more recognisable Dawlisshe. 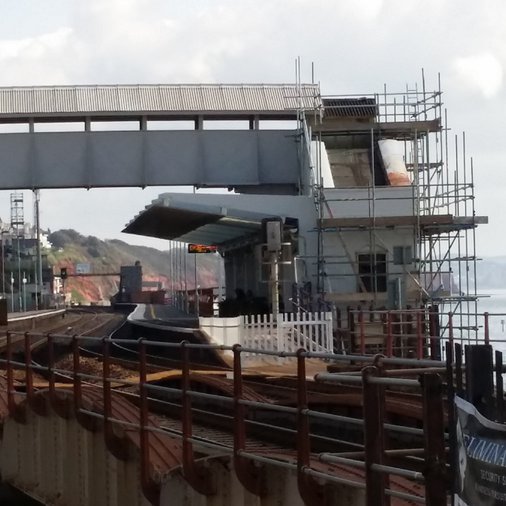 Dawlish railway station is situated in the town centre next to the beach. It is served by trains to most stations in Devon, and to London and further afield. The line is noted as one of the most memorable stretches of track in Britain for its natural beauty

The A379 road runs through the town parallel to the railway line. 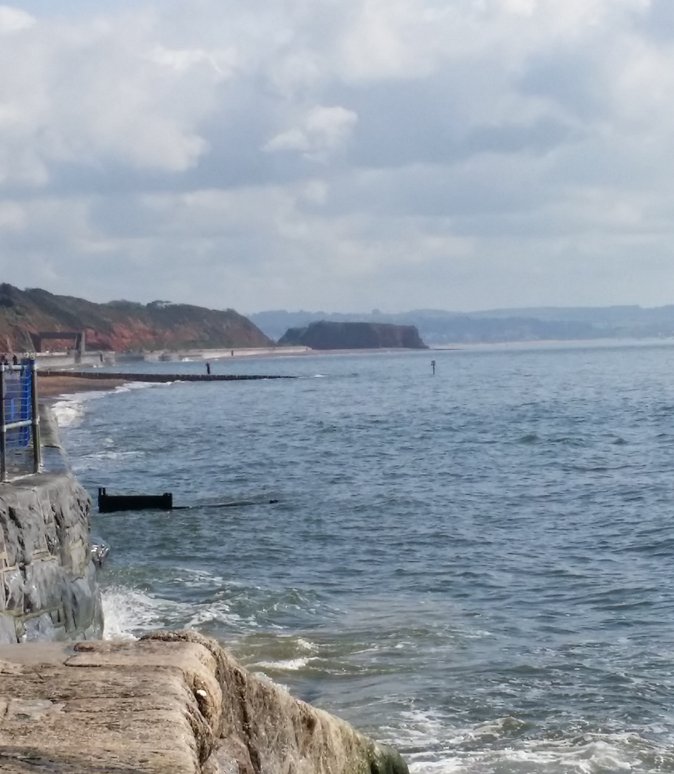